Over the summer I took it upon myself to learn Autodesk Revit 2020, and as a culminating task, I decided to design some components of an art gallery. I named it Galleria Fiorentina after my favorite Renaissance Italian city-state.

I conceptualized the gallery to fit in a shopping mall. It seemed to me that as the renaissance was in some ways a sort of dawn of the individuality of the masses. The feudalist idea of a peasant’s oneness with the land he worked was coming to an end, and instead, trade jobs and industry entered their early steps to modernity. 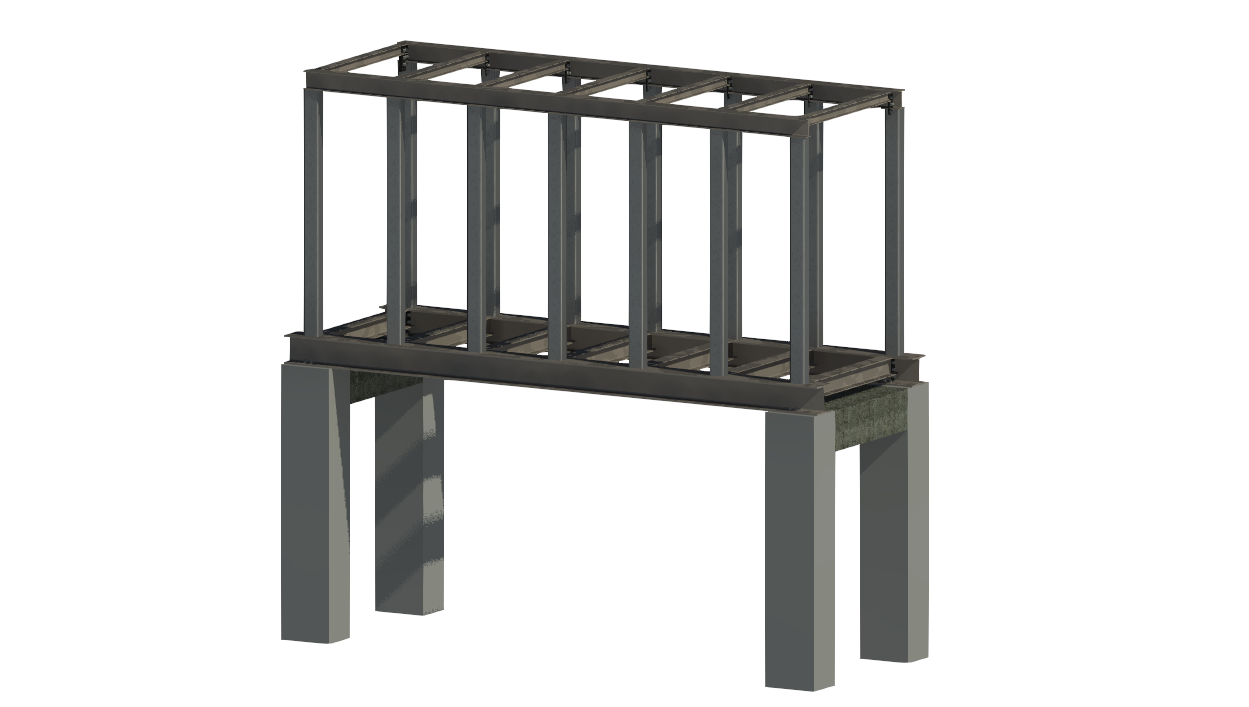 As such, I decided the best way to represent this was to embed a place to appreciate art inside an important location for the average person.

The mezzanine would, with some building acoustics, provide people who simply wish to pass through the gallery the opportunity to without disturbing the people appreciating the displays. 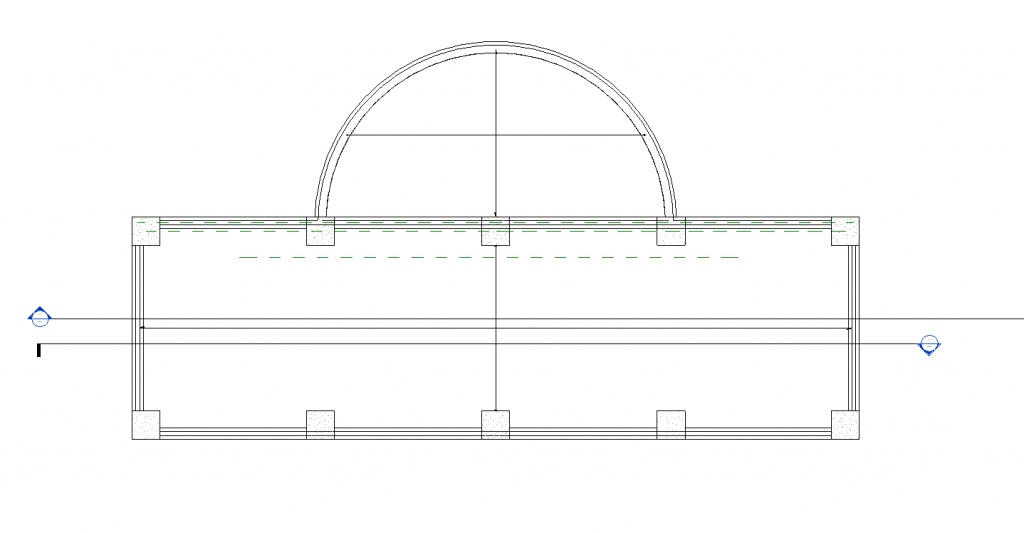 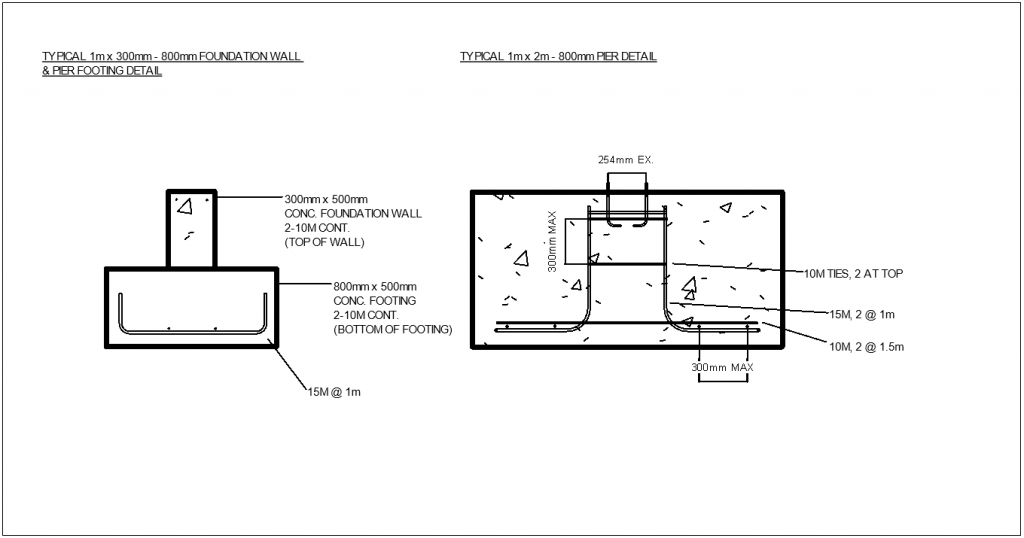